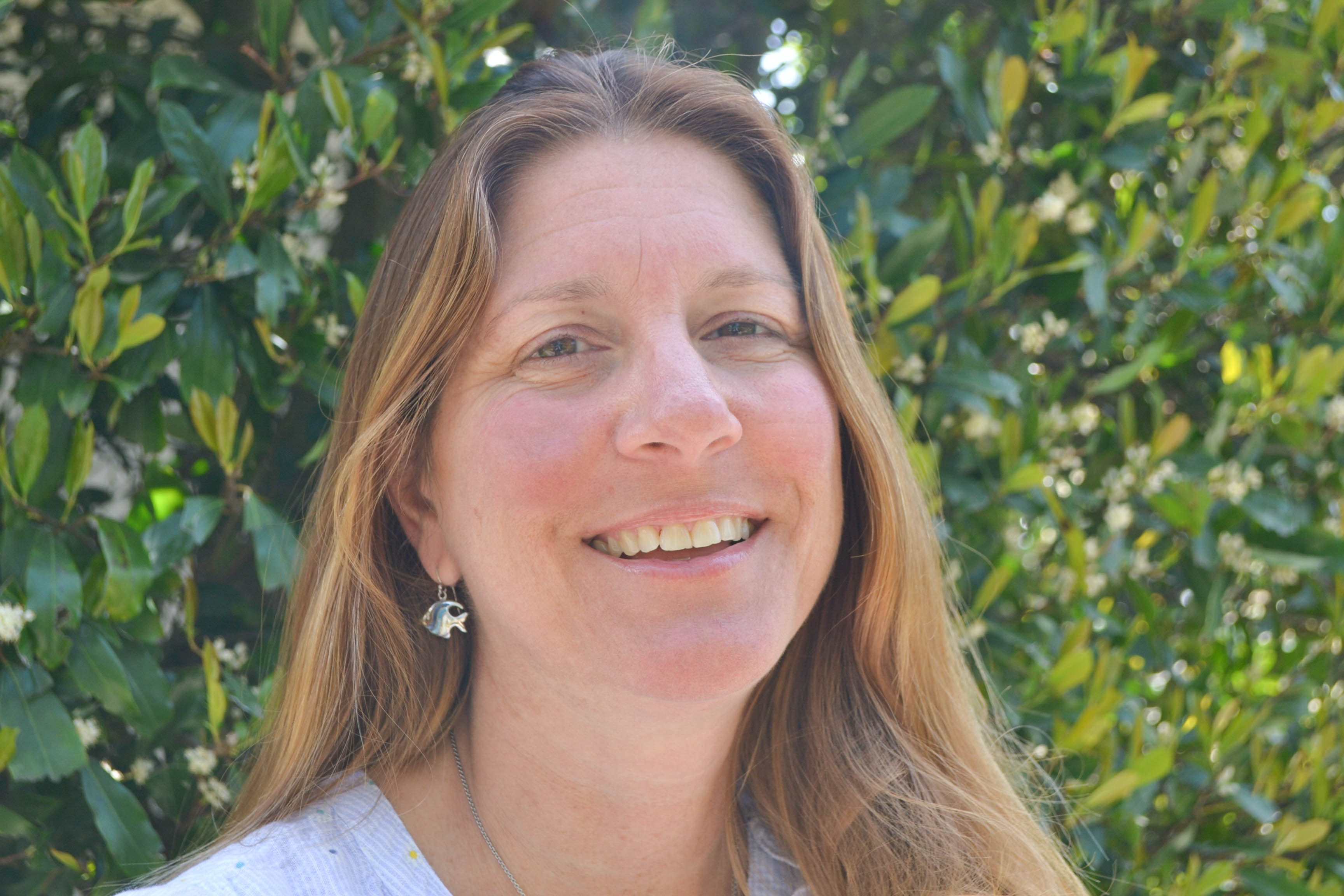 Dr. Cheryl Engels owned and managed two private optometric practices in Rhode Island. She brings the experience of purchasing and reviving an established practice that was in poor financial condition as well as the experience of opening her second office cold just a few months later.  As the only doctor and decision maker for both locations she confronted the challenges that eye care professionals everywhere face today. After selling both practices to relocate to Florida, she returned to school and received her MBA degree.

Dr. Engels is a 1994 graduate of the Southern California College of Optometry.  She has been a preceptor for the State of Rhode Islands Optometric Intern program and spent five years as a lecturer in the University of Rhode Island's Department of Pharmacology. She has also taught GoJu Ryu Karate, in which she currently holds a black belt.  She was featured on the cover of this issue of Women in Optometry.