Join well known educator Larry Alexander, OD and Alistair Jackson on the next Power Hour as they share their views about what OD’s need to do to not get boxed out of healthcare reform.  They’ll be discussing their book, The Value-Driven Health Care Game, A Player’s Survival Guide, and discuss critical differences between health care reform and insurance reform.  They’ll also discuss the concept of “patient centered” optometry and why it’s important for doctors to have a seat at the Obamacare table.

Listen to the Show

How to best use manufacturer reps and consultants…especially during COVID 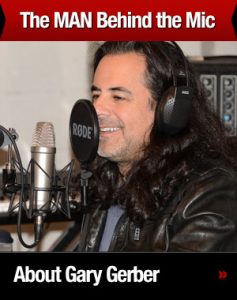